You are here: Home > Governance > Our Trustees and Members > Mrs Debra Clapham

I have lived and worked in Scarborough for many years but have a strong allegiance to my Geordie roots!

My teaching career began at St Augustine's where I was Head of PE before leaving to raise our children, Harry and Beth, both former students of Scalby School. Since then, and with the support of husband Nigel, my experiences include

Although I took advantage of early retirement, I have recently worked as Deputy Head for Behaviour across George Pindar and Graham Schools to help them through their transition into the Hope Learning Trust.

My family are my priority; we treasure time spent together as both Harry and Beth live and work away from Scarborough. Harry works for HSBC in an international role and is currently based in Toronto; Beth is a Lead Practitioner in Maths and is teaching in London.

About Coast and Vale Learning Trust

The Coast and Vale Learning Trust in Scarborough aims to improve education in the locality through establishing coherent and collaborative practice across schools and other educational institutions in the area. 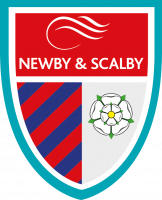 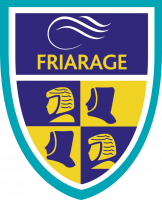 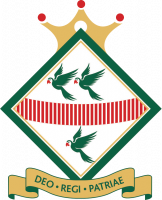 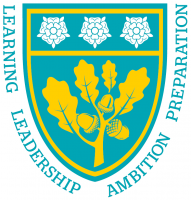